Overall mood in the market is positive today, major European indexes and US futures trading up. The question is whether US stocks, in particular NASDAQ, could build on yesterday’s strong rebound for some more gains. Benchmark treasury yields are firm globally. Gold and Silver also recover. In the currency markets, most major pairs and crosses are stuck inside yesterday’s range, with Yen soften mildly again with Aussie. Canadian Dollar and Swiss Franc are regaining some ground. Focus will turn to Fed Chair Jerome Powell’s Testimony, and tomorrow’s US CPI.

Technically, we’ll keep an eye on EUR/USD as Powell speaks. Near term outlook remains bearish with the pair staying in a consolidation pattern in a down trend. Also, upside is capped well by 55 day EMA so far. Thus, downside breakout through 1.1185 is in favor. But we’ll see how it goes. 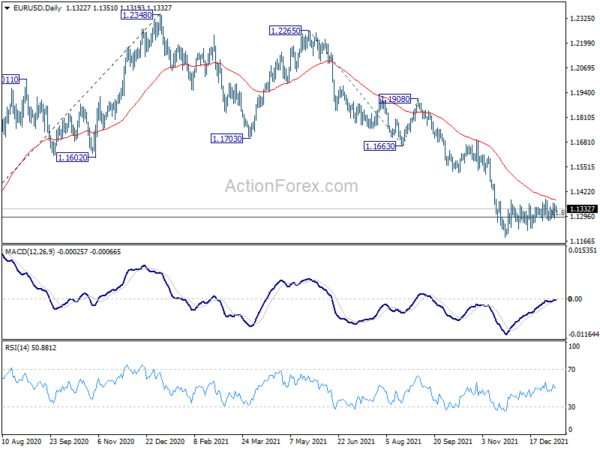 Atlanta Fed President Raphael Bostic said today, “there is a risk inflation is likely to be elevated for an extended period of time and we need to respond directly, clearly and aggressively.” “If things continue the way they are March would be a reasonable possibility,” he added.

ECB Lane: Criteria for rate hike not in place

In an interview, ECB chief economist Philip Lane pointed to the December economic projections, and said, ” inflation will fall this year, and that it will go below our 2 per cent target in 2023 and 2024.”

While the 5% December inflation number is “unusually high”, Lane said that’s dominated by the 26% rise in energy prices last year. He added, “we do not see behaviour that would suggest inflation will remain above our target into the medium term.”

As inflation will “settle below our target in 2023 and 2024”, he added, “The criteria for moving interest rates up are therefore not in place. This remains our view.”

On growth, Lane said that bottlenecks are “temporary factors” and the order book is very good. “Overall, in Europe we see a solid growth engine this year, next year and the year after that.”

Bundesbank Nagel: Inflation could remain high for longer than expected

New Bundesbank President Joachim Nagel said in his swearing in ceremony, “it’s true that high inflation rates can be attributed to special effects that expire automatically. But not entirely. I see a danger that inflation could remain high for longer than expected.”

At the same occasion, ECB President Christine Lagarde said, “we understand that rising prices are a concern for many people, and we take that concern very seriously… The whole Governing Council is united in pursuit of this goal. At the same time, one of the key strengths of the Eurosystem is the way that it brings together different perspectives to form a consensus. Our rich quality of debate and diversity of views ensures that our decisions are robust.”

According to BoJ’s December public opinion survey, 78.8% of the respondents said they expect price levels to go out one year from now. That’s a notable increase from September’s 68.2% and the highest level since 2019. Among them, 13.4% said prices will go up significantly, comparing to September’s 8.4%.

“Further easing of COVID-19 restrictions in the South-Eastern states and territories has seen the retail industry recover all lost momentum caused by the Delta outbreak,” Ben James, Director of Quarterly Economy Wide Statistics, said. “Victoria recorded the largest state rise, up 20.0 per cent, reaching its highest level of the series. This follows the state’s lockdown ending in late October.”

“Continued easing of COVID-19 restrictions, including less strict density and capacity limits, in New South Wales (5.1 per cent) and the Australian Capital Territory (19.2 per cent) led to rises in turnover to record levels.” 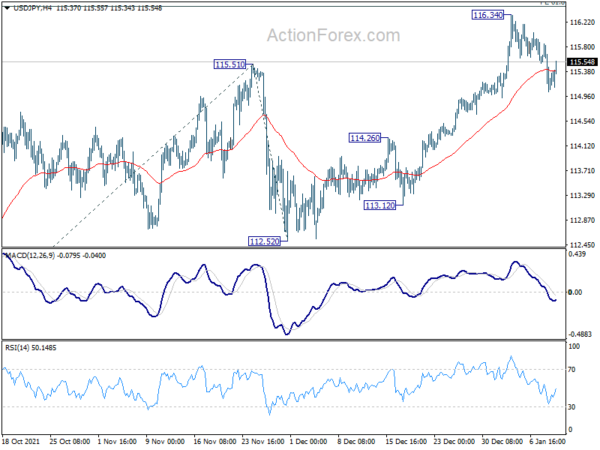 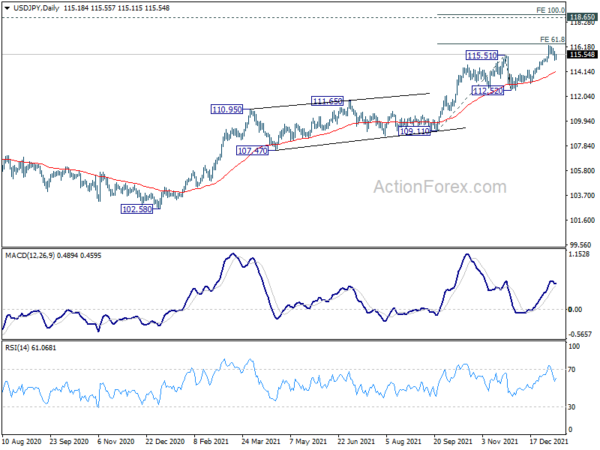 Next Earth will be Listed on a Centralized Exchange

Will XLM Recover in Dec?